Article 14 of the Forced Labour Convention of 1930 entitles workers to cash remuneration for all services they are compelled to perform:

Restitution for conscripted goods and services has long been awarded. United States v. Russell, 80 US 623 (1871). Victim restitution for forced labor and services is mandatory under 18 USC 1593. Because subjecting another to forced labor or services is a felony under NRS 200.463 and 18 USC 1589, we assert that fair compensation for the civil data service here should be commensurate with the cost of that civil data service to government if provided by law enforcement or private enterprise. This assertion is consistent with 18 USC 1593(3) which adjusts compensation to victim's of forced labor at “[ ] the [ ] value to the defendant of the victim's services or labor [ ].”

In United States v. Lovett, 328 US 303 (1946) a bill required non-payment for services that had been accepted. The court of claims awarded compensation to the purported communists. The Supreme Court affirmed finding added harm to the individuals reputations created an attainder. The absence of compensation would therefore evince an intent to punish. Nixon v. Administrator, 433 US 425 (1977). Indeed, the deprivation of basic rights to life, liberty or property has long been regarded as punishment. Cummings v. Missouri, 71 US 277, 321-23 (1867).

The duty imposed by registration laws cannot qualify as a normal civic duty exception to the prohibition of servitude because individuals are singled out for burdens not shared by others. Witnesses with specialized knowledge are finely compensated. Jurors are also compensated, but not nearly enough. Military conscription is likewise under compensated. No known normal civic duty is un-compensated or without re-imbursement for expenses. And the very idea ex-felons have a duty to perform a free civil data service for a system that denies them basic civil and political rights defies sound civil reasoning and the International Covenant on Civil and Political Rights.

Large numbers of registrants are unemployed and homeless while subject to filth, disease and vigilantism. Some have been murdered, including innocent bystanders. Fair compensation would foster compliance and remedy those inhumane conditions of service while fair market value could remedy the subject legislation's failure to provide a means of review and counsel normally required to defend deprivations of individual liberty occasioned by arrest, booking or interrogation or a lingering pre-trial release. See e.g. Franks v. Delaware, 438 US 154 (1978). Class litigation thus far has been, and is, inadequate to protect individual rights.

An exploitation driven absence of compensation for deprivations of basic freedoms being so extraordinarily obvious in the mater at hand that it's continued characterization as "civil" could arise from none other than an intent to subvert the Constitution. 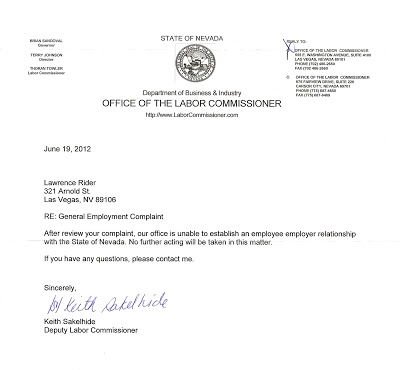 Response from Claims Board 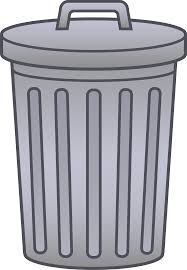 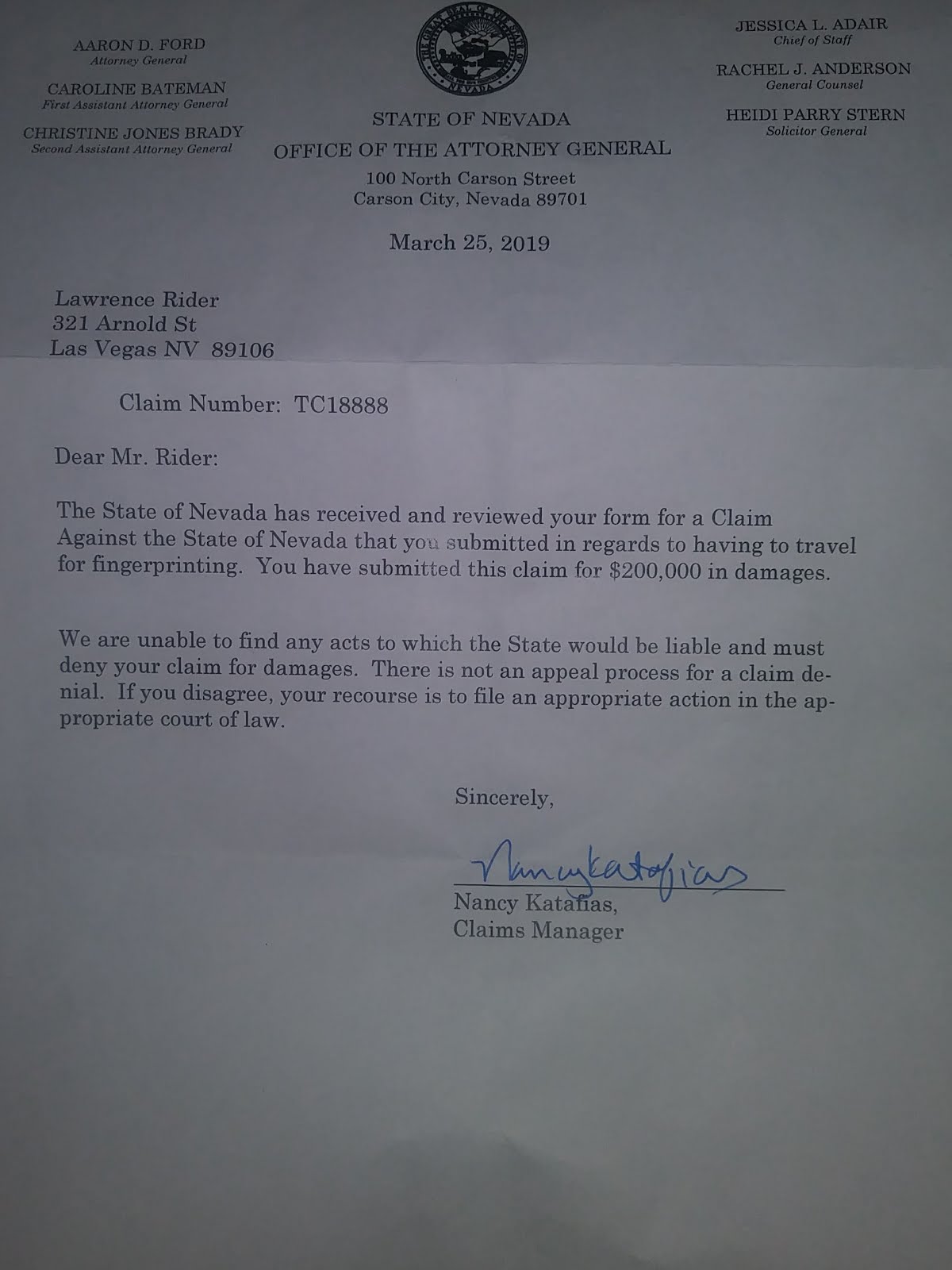 Who Are The Offenders?

The average american unwittingly commits three felonies a day. WSJ. The justice system is broken. Washington Post. DNA exonerations often follow the best attorneys at the best trials available to a defendant. A prior conviction should therefore no longer be presumed to have been adjudicated in accordance with due process of law or justify the imposition of burdens beyond judicial deprivations of liberty.
The legal age of consent varies from state to state and country to country. Wikipedia. It is therefore obvious that the greatest number of ostensible sex offenders will never be convicted of a crime or listed on any sex offender registry.